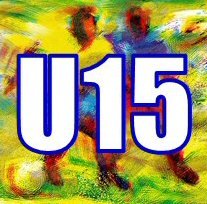 Game Rules
- Substituting Can Be Made During Normal Stoppages
- Offside Call Will Be Made
- No Slide Tackling And Kicking Will Be Allowed
- Heading Is Permitted If Both Programs Are In Agreement
- Players Must Wear Team Uniform Set
> Coaches Their Team Shirt/Hoody/Jacket Unless It Is Not Possible Due To Inclement Weather
- Teams Must Sit On The Same Side Of The Field
- Teams Will Switch Sides At Halftime
- Agreed Upon Rec League Rules Will Be In Affect
- FIFA Rules Will Be In Affect Unless Otherwise Stated
- Ball: Size #5
- Field Players: 11v11 (Includes Goalkeeper)
- Play Time: 40%-60%

Spectators
Can only sit on the opposite side of the field from the teams.

Law #8:  Whenever a Drop-Ball is used, never inside the penalty area, it will involve only one player, the player will be from the team which last made contact with the ball.  All other players must be 5 yards from the drop.

Law #9:  Play is stopped if the ball makes contact with the referee with being restarted with a Drop-Ball.

Law #13:  Wall, Opponent players are not allowed to be in it and must be at least one yard away from any part of it.

Law #14:  The goalkeeper defending against a penalty kick will be allowed to have one foot into the field prior to the ball being in play provided that some part of the other foot is on and remains on the goal line.

Law #16:  Goal-Kick, The ball must be stationary and is kicked from any point within the goal area, the ball is in play when it is kicked and clearly moves, opponents must be outside the penalty area until the ball is in play.  For covid related reasons there will be no coin toss this season, the visiting team will decide whether to kickoff first or to select the goal it will attack. 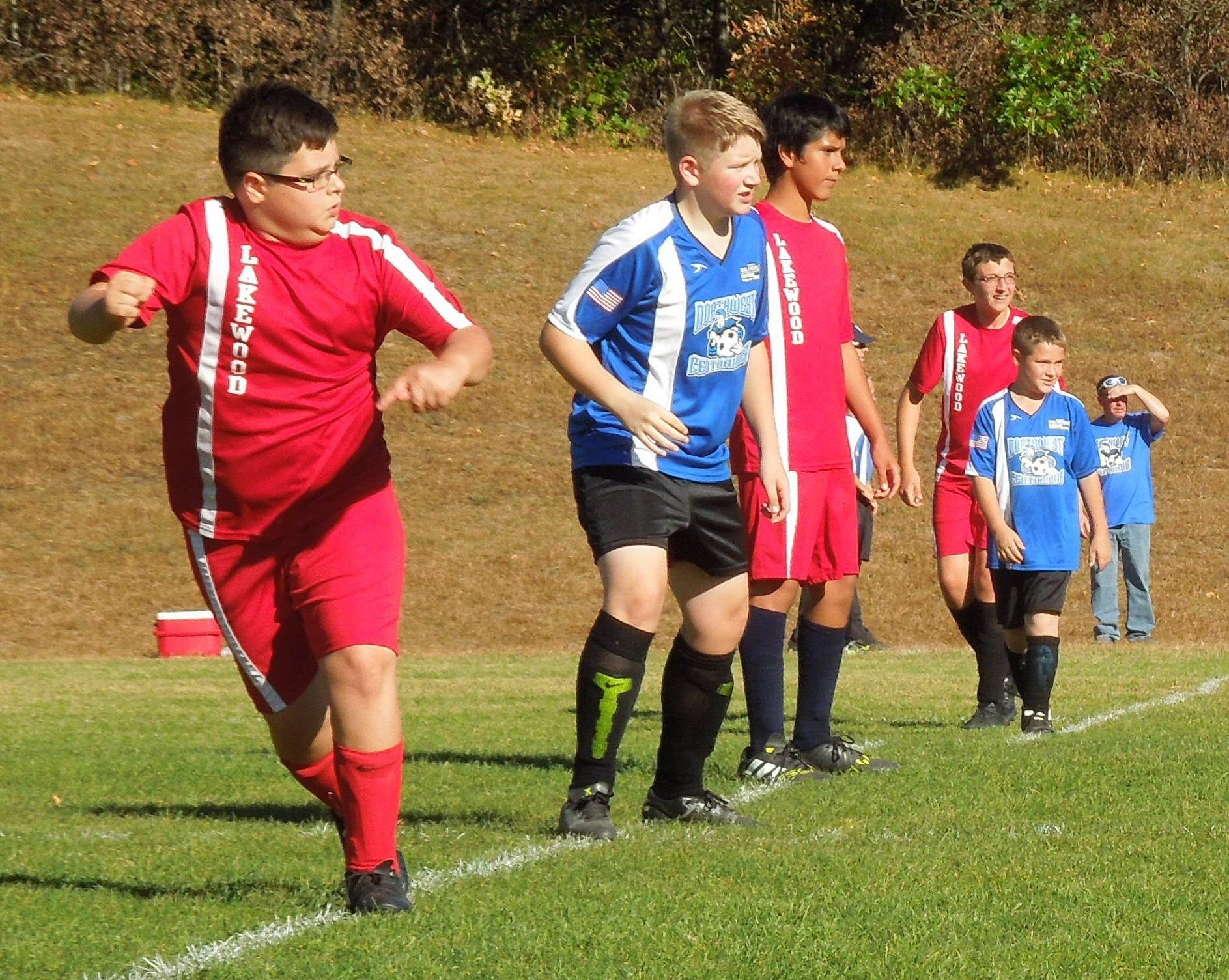