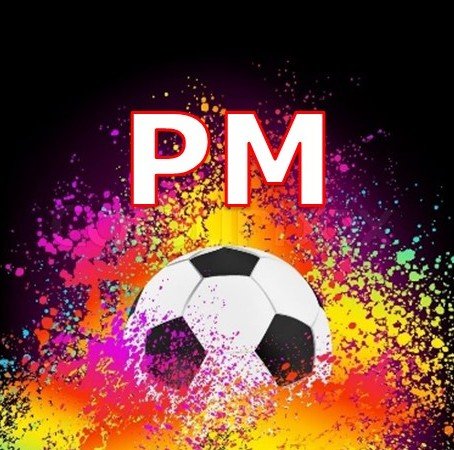 Health Issue
Make your Team Staff aware of any health issue your child has that could affect them while involved in a team activity before the start of the season.   To include food allergies with regard to the team’s end-of-the-game drink/snack.

Attendance
Players should attend each team activity, if possible, even if needing to arrive late or leave early. Players in special circumstances who must miss half of their team activities can still participate, but they must make this known to both the NWYSA and Head Coach before the start of the season. If a player needs to miss a session, practice, or game you need to notify your Head Coach in advance, more than a day, if possible. In the case of a player needing to miss a game due to an injury depending on the severity of the injury possibly still attend the game to support their team. Under 10/11/12 and Under 13/14/15 Players, need to make one of their team's practices, unless it's possible to make both practices.

Practices
Players should be dressed and ready to begin the practice at the designated time, if possible.

Drop Off & Pick-Up
If you cannot stay for a practice or game make your Head Coach aware of this in advance.  Please return to pick up your player on time as two team staff members must stay with the players until all are picked up. Please stay at the fields if there is questionable weather that could result in a shortened practice or game.  Also, make your Head Coach aware if someone other than a parent is going to pick up your player.

Member Conduct
It is the responsibility of each member and spectator in attendance at any activity to conduct themselves in a civil manner. Anyone who exhibits behavior tendencies that are detrimental to the enjoyment of others at an activity will be required to leave.  All members are expected to adhere to the program’s policies along with treating fellow members along with program and team staff with appropriate civility and conduct whether it be on or off the field. Failure to do so will result in being dropped from the program without a refund.

Player Conduct
All players are expected to adhere to the program’s policies, and approved team policies, along with treating their teammates and team staff with appropriate civility and conduct. A player who doesn’t adhere to a program policy will be given a verbal warning. If the player fails to adhere to the stated program policy after being given a verbal warning they will be suspended from participating in their next game. Continued failure to comply will result in being dropped from the program without a refund.

Smoking, Alcohol & Dogs
The school property, and any other location a team may use, parking lot and fields, have been designated Smoking, Alcohol And, Dog Free Zones. Service dogs are welcome.

Player Fee Credit
If overpaying a credit will be issued for use in a future season in which case note the reason on the signup form and pay accordingly or submit a request for an adjustment which will be issued at the conclusion of the season.

Divulging Information
Any NWYSA member divulging personal information they’ve been entrusted with, such as team roster information, for their or anyone else's benefit will be dropped from the program without refund and may face legal action.  Personal information must be used strictly for NWYSA program purposes only.